Pablo Payares is a Colombian who knows just how hard living conditions can be in a country with serious social problems, but he also knows how you can make your dreams come true even in the most adverse conditions.

He grew up in a region affected by the armed conflict. From a very young age he saw many of his friends join the illegal armed groups or flee to seek refuge in other parts of the country. Despite this, he decided to stay. In order to survive, he became a raspachin (a person that harvests coca leaves to be used for the production of hallucinogenic substances). After some time, he cultivated his own coca leaves “with the constant anxiety of someone who lives in illegality (….) until I was hired to work in the banana farms of DAABON”. Ten years later, Pablo was chosen by his colleagues to be the head of the Banana Workers Foundation; the organization that administers the premiums earned from Fair Trade bananas exported with the certification of the same name. Currently, Pablo has started a side business in the pursuit of new opportunities in eco-tourism. With his friends and neighbours, he set up a cooperative dedicated to looking after tourists and now supports his wife and two daughters from the proceeds. 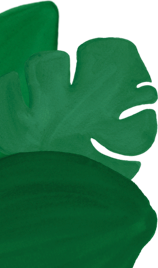 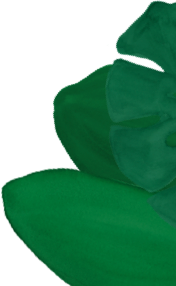